Having just released Android 12 along with a line of new Pixel smartphones, Google is in a hurry to share details about the next version of this mobile operating system.

Yesterday, the company announced Android 12L in a blog post. The first beta version of this OS, which targets large screen (including foldable) devices, is already available for developers who can start building and testing their applications using the Android 12L emulator in Android Studio.

In this project, Google is focusing on solving the problem of multitasking on large-screen Android devices, including the ability to open multiple apps in split-screen mode by dragging an app icon from the taskbar at the bottom of the display to either side of the screen.

In addition, Android 12L introduces a new compatibility mode that will force unoptimized apps to be displayed in a single column, like on a phone, instead of incorrectly spreading to full screen (as most Android apps do now). 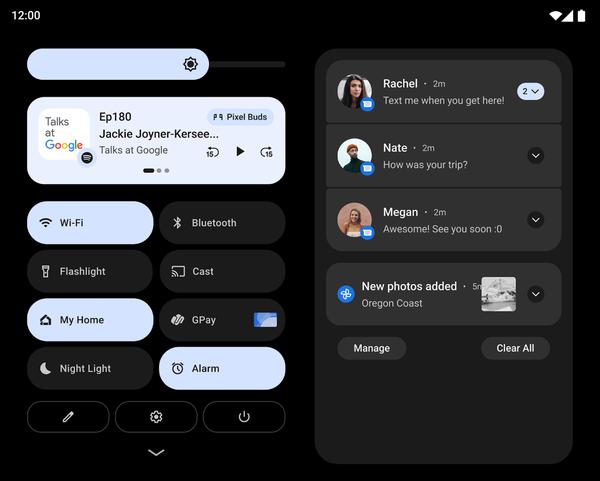 Based on Google's Android 12L development roadmap, this initial release will be followed by several beta updates, with a final release sometime after February 2022.

Also, if rumors of Google's forthcoming release of a foldable Pixel smartphone are justified, then it's only logical to expect the company to delay the debut of this new form factor until a fully supporting OS is ready.

Defense against DDoS attacks is now possible for an overpayment