Meizu was punished for false promises. Meizu 18 and Meizu 18 Pro will remain the only smartphones without ads

According to ITHome, Meizu was fined about $4,000 by the Zhuhai Market Supervision and Administration Administration for displaying ads for a short period of time on Meizu 18 and Meizu 18 Pro smartphones, which should not be.

According to the source, banner ads and opening full-screen ads in the standard Flyme Weather app appeared due to a software glitch that the company fixed a few hours later, but the punishment still followed. 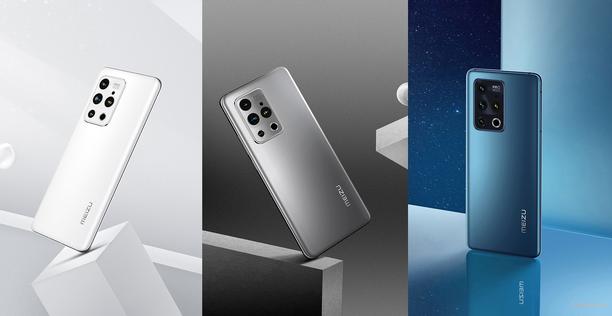 Following the incident, Meizu deleted social media posts stating that it does not and will not have ads on its smartphones. In response to a question, Meizu explained that the company cannot take this stance for its future products as this business decision is not viable.

Therefore, Meizu 18 and Meizu 18 Pro will remain the only Meizu smartphones to offer a clean OS without ads.