"Roskachestvo specialists studied the text of the patent and came to the conclusion that it is not worth deleting the purchase of a phone of this brand from plans yet," the statement of Roskachestvo says.

The organization clarified that the results of the study of the third generation Flip and Fold will be presented at the end of October. In total, 28 Samsung models are currently represented in the ratings of Roskachestvo.

"In the patent, the payment system is described in the most abstract and non-specific phrases, such as: "a method for making an online payment using a buyer's mobile device and a seller's cash system, which are connected via a wireless connection of any known standards and protocols", "unification within the payment system a one-time unique code, a unique identification number of a mobile device and a unique identifier of the seller's cash system received from the seller's cash system", etc. It turns out that American corporations should also be on their guard, because absolutely all payment systems fall under the description of the patented electronic payment system , which work on identical technologies. These are both Apple Pay and Google Pay," Anton Kukanov, deputy head of Roskachestvo, is quoted in the message.

According to Kukanov, Samsung's lawyers will appeal against the court's decision, as a last resort, a commercial agreement with the patent holder is possible. 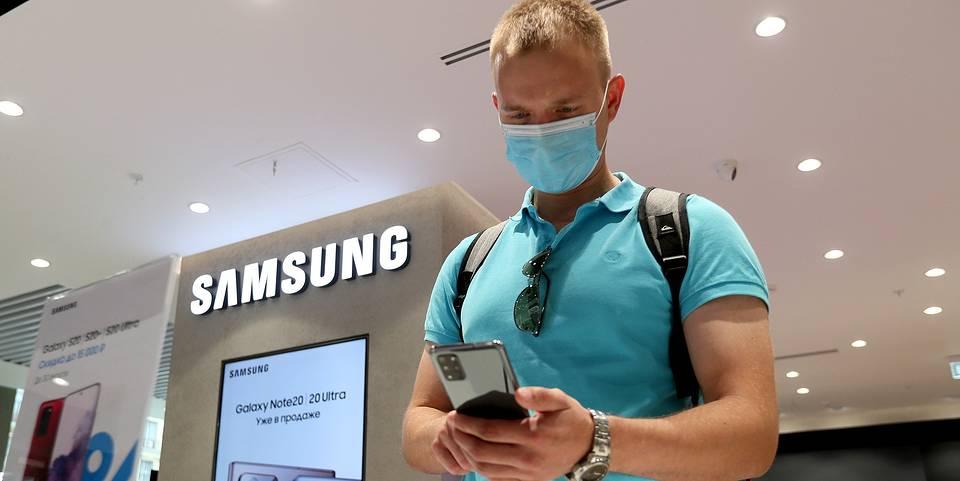 About the court decision